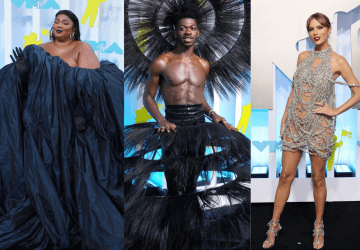 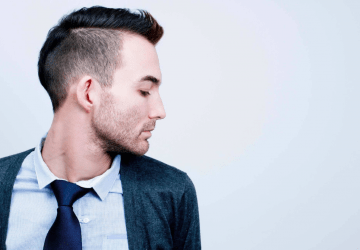 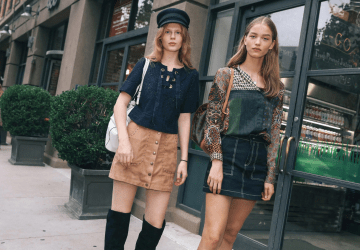 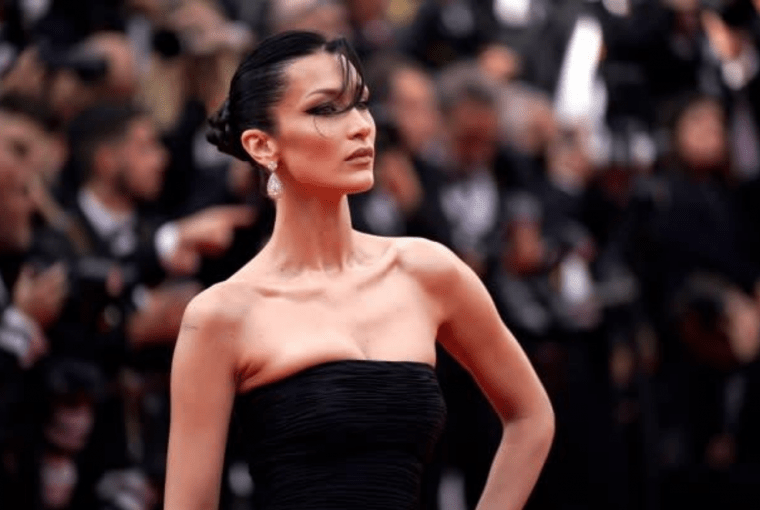 Anne Hathaway, Bella Hadid, Elle Fanning, and many other celebrities have attended the annual film festival.

The 2022 Cannes Annual Film Festival has seen plenty of memorable fashion moments from the likes of Anne Hathaway, Bella Hadid, Elle Fanning, Kristen Stewart, and others.

Many celebrities gathered to commemorate the 75th anniversary of the annual film festival, flaunting their expensive outfits on the event’s iconic stairs.

Hadid, a fixture on the Cannes Annual Film Festival red carpet and known for her stunning fashion moments, made a statement on Tuesday in a vintage Versace black draped gown designed by Gianni Versace for his spring 1987 collection.

Cara Delevingne was another model who stood out in a custom Balmain gown with a pointed bustier top and transparent cutouts at the Cannes Film Festival on Tuesday. Delevingne graced the red carpet with Olivier Rousteing, the creative director of Balmain.

One of this year’s jury members, Rebecca Hall, had several standout fashion moments during the 2022 Cannes Film Festival. One of these styles debuted on Monday night, as Hall walked the red carpet in a custom rose gold sequined gown from Prada embellished with crystal embroidery.

On Monday, Naomi Campbell made an impression on Cannes guests when she walked the red carpet in a black feather-embellished gown with a plunging neckline from Valentino’s spring 2022 couture collection.

Another star noted for her spectacular Cannes red carpet attire, Elle Fanning, returned wearing a special Armani Privé gown on Wednesday. Fanning wore a blush-coloured gown with a tulle skirt that was embellished with sequins.

On Wednesday’s red carpet for the premiere of “Top Gun: Maverick” on Wednesday, Eva Longoria stood out in a silver mirror-embellished gown by New York-based designer Cristina Ottaviano.

Also Read: Celebrity Fashion On The Red Carpet of ‘Crimes Of The Future’ World Premiere 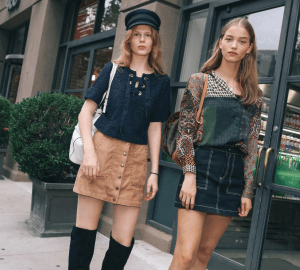