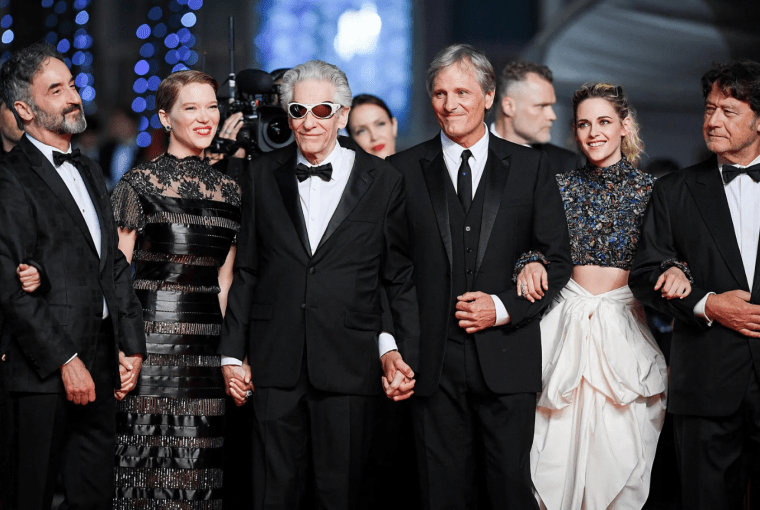 The David Cronenberg competition entry film, “Crimes of the Future”, took decades in the making and is his first film in eight years. The film scored a six-minute standing ovation after the credits rolled on the big screen of its Cannes Film Festival premiere.

This film can be seen as a return to body horror for Cronenberg. Widely known for his transformation of Jeff Goldblum into a gory creature in ‘The Fly’, the director’s new film takes viewers into the future. A time when humans are changing their bodies to adapt to their synthetic environment.

Apart from the well-received film at the Grand Théâtre Lumière, the cast and the attendees left us speechless with their gorgeous outfits as well. Read below to get a glimpse of the best ensembles from the ‘Crimes Of The Future Premiere’!

The Celebrities Who Stole The Lime Light At The Premiere

Most Fashionable Dua Lipa Concert Outfits Of All Time