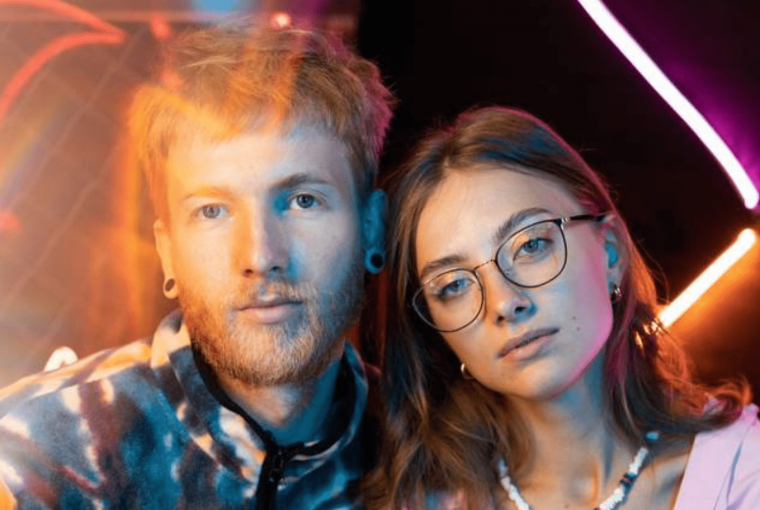 Over half of Gen Z’s (61%) believe that mainstream fashion ignores minority groups, such as non-binary and trans persons. Nearly nine out of ten (87%) believe that there should be more gender equality and inclusion in the fashion industry.

According to UniDays’ Gen Z Fashion Report, Gen Z desires more equality, a “large appetite” for inclusive clothing, with the majority of students considering buying gender-neutral clothing and 49% saying they are more willing to buy from a brand that promotes better representation and gender-neutral clothing.

According to the data, 65 percent of Gen Z students believe that marketers might improve the online retail experience by providing “gender-neutral” search options rather than being funneled to search for men’s or women’s ranges from the start.

Furthermore, one in four (26%) believe that gender-based product labeling is not inclusive, and nearly half of UK students (46%) want to see more varied product choices from fashion firms.

While 49 percent of students are more ready to purchase from a brand that promotes improved gender representation and equality in its marketing and promotion, 83 percent indicated they would not expect to pay extra for a gender-neutral item, according to the survey. One out of every ten Gen Z desires more equality and said they would spend 1 to 25 pounds more per item if it were designed and marketed as non-gendered.

Read More: How to Wear a Shacket like a Fashionista?

Even though the price has a big influence on the demographic, the data demonstrate that Gen Z is hyper-informed and switched on when it comes to determining which businesses are inclusive and representative. They are aware of marketing tricks and are more likely to interact with brands that honestly explain their goods.

“Brands will succeed in driving affinity with this extremely influential generation by expanding their focus on representation, communicating honestly with their audience, and realizing that affordability is a major factor that drives Gen Z purchasing decisions.”

Kim Kardashian Announces Herself at Milan Fashion Week with this Prada Jumpsuit!