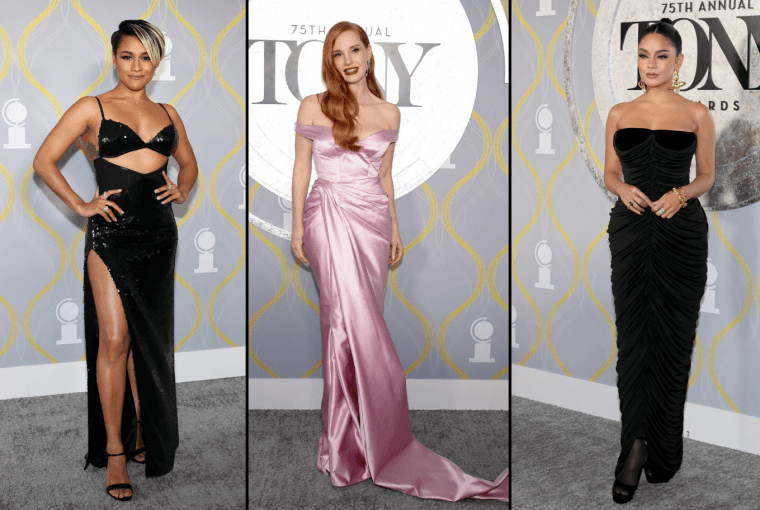 The 75th Tony Awards 2022 kicked off with a blast at Radio City Music Hall in New York City. The celebratory evening showed its charm as Broadway stars walked the red carpet in their glamorous apparel. The Tony Awards is a three-hour event that honors the best of stage performances.

The celebrities did not miss a chance to add a dramatic flare to the evening with their outfits on the red carpet. Below are some of the best outfits from the celebratory evening!