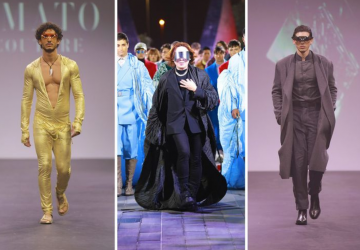 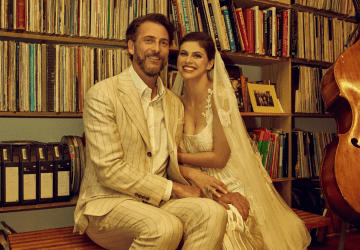 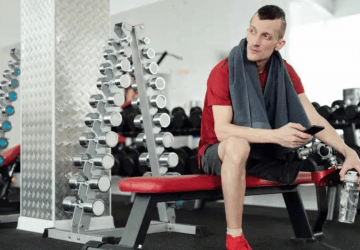 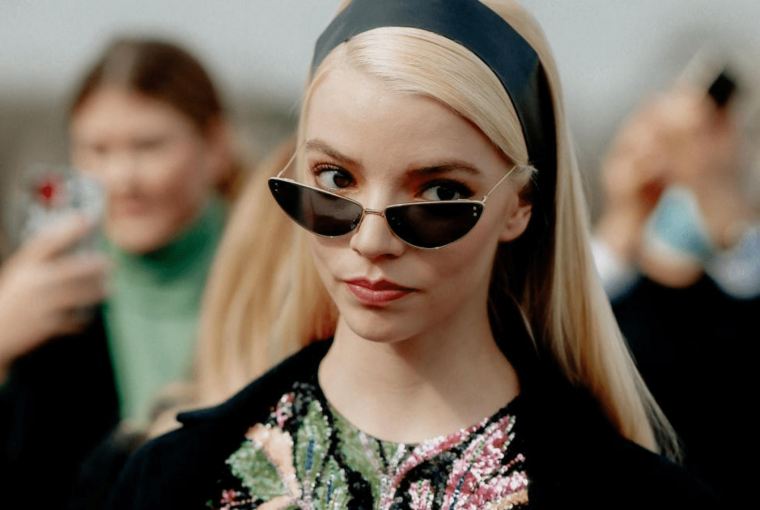 Paris has become the most mediatized exhibition of the luxury business in the previous week. The suggestions for next winter from the industry’s major players, including Dior, Loewe, Valentino, and Balenciaga, have drawn the industry’s journalists and the elites of cinema and music to the city.

After having numerous challenges in recent years owing to the pandemic, the increase of popular people in this fashion week is an attempt by the companies to make more impact in the presentation of their collections.

A number of more celebrities followed suit, appearing in similar brown to beige tones. It was evident that neutrals were having a moment, whether it was Gigi Hadid’s shearling coat, Kendall Jenner’s brown leather jacket, or Pharrell’s taupe trench.

The bulk of the designs was black, white, brown, or camel-colored, and the exhibition followed suit. While the outfits would have been enough to keep Us occupied, the presentation was elevated by the presence of a star-studded lineup of models. Jenner, the Hadid twins, Serena Williams, Cindy Crawford, and Naomi Campbell were all selected to participate in the show.

The procession during Paris Fashion Week is star-studded

Due to the fantastic front rows planned by the participating labels, this edition of Paris Fashion Week has been one of the most mediatic, despite the crisis in Ukraine. Dior is one of the brands that has attracted a more significant number of recognizable faces. From global brand spokesperson Anya Taylor Joy to Rihanna and influencers such as Chiara Ferragni.

Balenciaga decided to invite some of his inspirations or industry giants to the runway for Virgil Abloh’s posthumous fashion show, including Cindy Crawford, Kaia Geber, Gigi Hadid, Kendall Jenner, and Serena Williams.

How to Dress During Pregnancy without Maternity Clothes 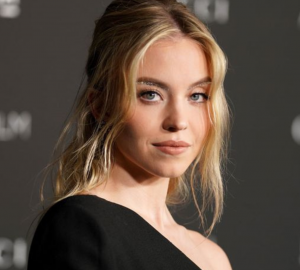 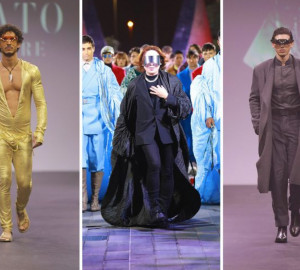