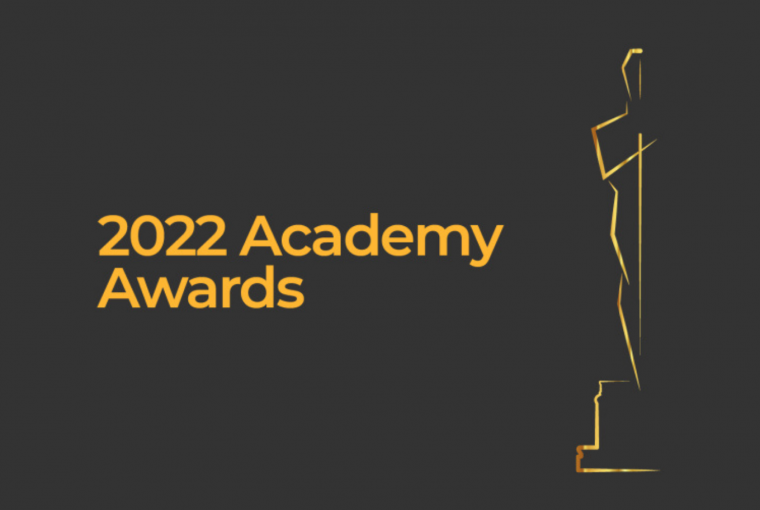 Due to the ongoing pandemic, last year’s Acadamy Award celebration was celebrated as a limited-capacity event. However, this year Oscar has returned in full force and the Oscar Red Carpet 2022 was back to being something that was at its glamorous best, like older days!

Though the event was pushed back from its usual February slot for a second successive year due to Corona, there was rarely anyone wearing masks. Additionally, the social distancing restrictions were also relaxed as compared to last time.

This year, red was the star color of the show as many stars arrived at the Dolby Theatre in Hollywood, LA wearing red outfits. Actresses like Kristen Dunst, Amy Forsyth, and Best Supporting Actress winner Arian DeBose were among the guests who wore the carpet’s shade.

On the other hand, many stars embraced the return of in-person proceedings with sparkling gowns and glittering silhouettes in this Oscar Red Carpet 2022. Among the most dramatic looks, are Jada Pinkett Smith’s emerald Jean-Paul Gautier couture dress was catching the paparazzis’ eyes! Along with that, Maggie Gyllenhaal’s beautifully curated Schiaparelli column dress was enhanced with gold leaf and crystals.

Rachel Zegler oozed the fans by wearing an elegant black floor-length gown and best actress winner Jessica Chastain wore a shimmery two-tined gown in bronze and lavender dress. While other stars put their trust in gold and silver like Lupita Nyong’o’s flared Prada dress to Zendaya’s two-piece custom Valentino ensemble, which had a cropped white top paired with a silver skirt and short train.

Several celebrities like Diane Warren, Jamie Lee Curtis, and Jason Momoa used this occasion to send messages of support to the Ukrainians with ribbons or jewelry. The men at the event kept the things simply classic by going for the black-tie. However, Daniel Kaluuya and “The Power of the Dog” star Kodi Smit-McPhee chose to go against the trend and opted for colorful outfits.

The male fashion night belonged to Timothée Chalamet, who decided to go shirtless in an embroidered lace jacket and high-waisted pants from Louis Vuitton’s Spring-Summer 2022 womenswear collection to steal the show!

Below are some of the night’s most eye-catching looks:

Time-Honored Vintage Hairstyles That Need To Make A Comeback