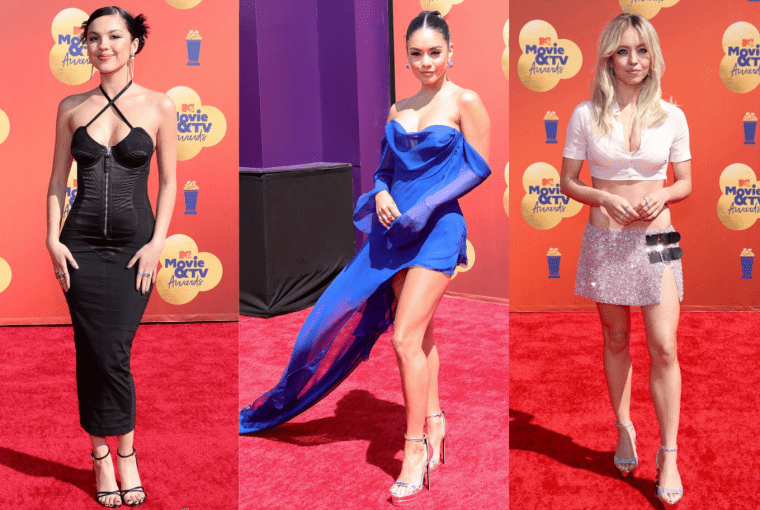 On Sunday night, the 30th MTV Movie and TV Awards Show kicked off at the Barker Hangar in Santa Monica on the 5th of June. The fan-voted award show that honors the best reality shows, movies and the best television and film of the entire year was filled with A-listed stars.

With Vanessa Hudgens hosting this year’s ceremony, stars from HBO, Netflix, Bravo, and TikTok gathered at the red carpet of MTV Movie And TV Awards. For the 2022 ceremony, two new categories were added to the list- Best Song category and “Here for the Hookup” category.

“Spider-Man: No Way Home” fronts the game with seven nominations, while “Euphoria” was a close second with six nominations. Meanwhile, Jennifer Lopez was honored with the Generation Award and Jack Black won the Comedic Genius Award.

From J.Lo in Monot to Lana Condor in Valentino, one could spot all the luxury brands and statement outfits. Here is a glimpse of some of the mind blowing outfits from the red carpet of the award show!

Zimmermann Resort 2023 Collection Is Everything Nautical And Nostalgic