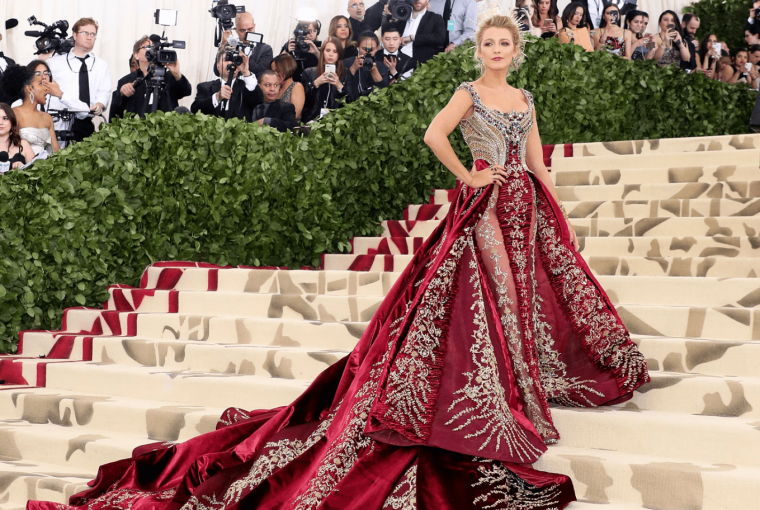 Met Gala has been one of the most popular events for the celebrities to attend, mainly because of its interesting and unusual themes of the party. The Met Gala may be known as one of the ‘biggest nights out of Hollywood‘ but it is actually a fundraising benefit for the Metropolitan Museum of Art in New York City. Here is all you need to know before you dive into the magnificent costumes of the ‘biggest night’!

Contents
Met Gala 2022The ThemeThe Guest List: Celebrities Who Are InvitedHow To Watch The Show

The Costume Institute is hosting its first two-part exhibition in 2021 and 2022. The first part was in 2021, the theme of American fashion “In America: A Lexicon of Fashion,” opened in the Anna Wintour Costume Center on September 18, 2021. The second part, which is upcoming is “In America: An Anthology of Fashion,” opens on May 2, 2022, in the period rooms of the American Wing. Both of these shows will be on display on September 5, 2022.

The theme for Met Gala 2022 is  Gilded Glamour and White Tie following the exhibition theme. The exhibition will be held today at 6 pm ET. The event is schedule at the Metropolitan Museum of Art in New York City with a number of worldwide celebrities invited for the event.

Ryan Reynolds and Blake Lively are the known co-chairs of the event, along with Regina King and Lin-Manuel Miranda. Tom Ford and Anna Wintour will be continuing their roles as co-chairs as well. Megan Thee Stallion is also confirmed to attend the night show. Other celebrities who might also show up on the carpet are Kim Kardashian, Katy Perry, Beyonce, Taylor Swift, Lady Gaga, Rihanna and Blackpink, Zendaya, on the other hand, stated she had other work plans to go for and might be unable to attend.

How To Watch The Show

Vogue’s official Met Gala live stream will kick start at 6 p.m. ET and is to be broadcasted across various popular fashion digital platforms, as well as on Instagram, Facebook and Twitter. You can also stream the entire show on Vogue since Condé Nast, the owner of Vogue, is one of the sponsors of Met Gala.

The Complete Guide On Trendy Haircuts For Teenage Girls In 2022

Met Gala 2022: Some Of The Best Celebrity Outfits For The Night