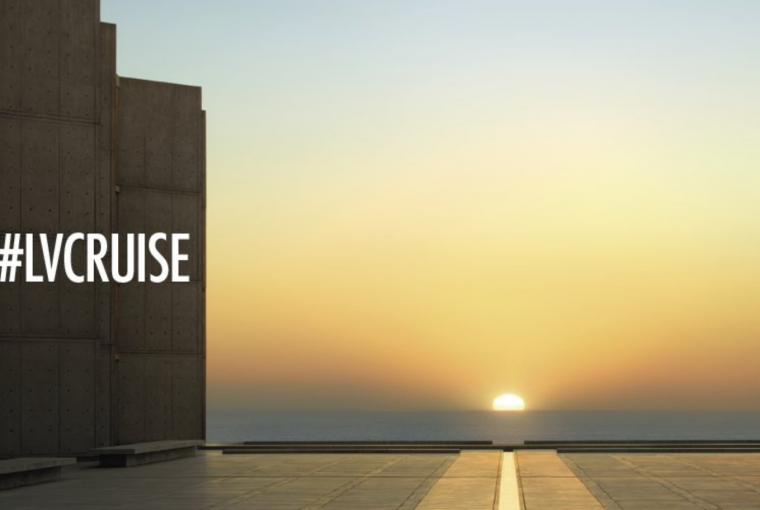 After Louis Vuitton announced its Indian brand ambassador to be the gorgeous actress Deepika Padukone, LV has its new collections to showcase ahead. The Cruise Collections specifically have a charm that make us follow them since they’re located in a different corners of the globe every year.

Nicolas Ghesquière has previously held the show in Rio de Janeiro, Monaco, New York City, and Palm Springs. And this year, the location he chose is San Diego, California.

“Having spent a lot of time in California, I was drawn to the idea of showing there again. The Salk Institute has been a place of wonder for me over the years and Louis Kahn’s stunning Brutalist architecture against this extraordinary setting of the Pacific Ocean and the California sunset provides me with endless inspiration. It also celebrates intelligence, knowledge and the belief in the wonders of science.”

Ghesquière said, disclosing the location for the next show exclusively to WWD

The Salk Institute is considered a treasure of modern architecture and is an internationally renowned research institute. Originally designed by Louis Kahn in 1965, the Brutalist architectural masterpiece is the source of inspiration for Nicolas Ghesquière this year.

You can catch the fashion show live today, May 12th, at 6:45 pm (PT) on Instagram or at louisvuitton.com.