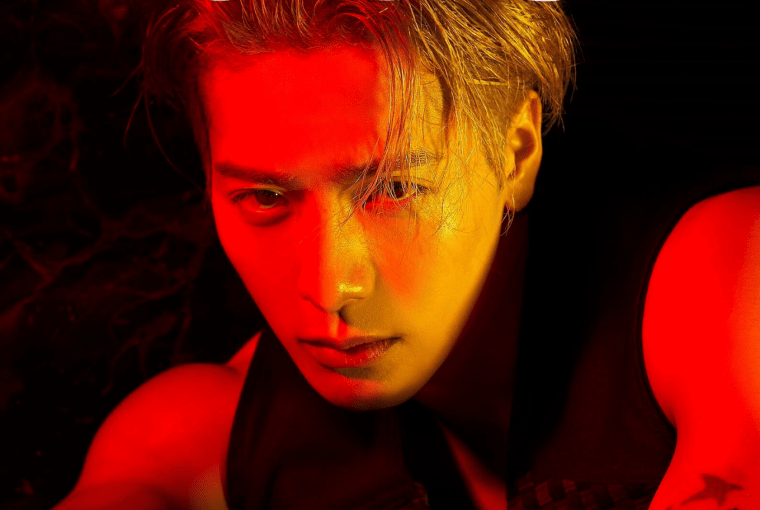 Vogue Thailand features Jackson Wang on the cover of their September 2022 edition!

Jackson Wang has been widely known from the time he debuted to date, not only for his amazing vocals and dance moves or his bubbly personality but also for his fashion sense. The idol has been a fashion sensation right from the start and represented several luxury brands over the course of time too! Vogue Thailand previously had an exclusive interview with Jackson as well where he talked about his career, his brand, new collection and many more stuff.

You can watch the entire interview here.

With his new solo release ‘Cruel’, Jackson Wang has been making headlines very frequently. The star was also seen in Thailand for a Cartier event as the brand ambassador. This time the K-pop superstar Jackson Wang was seen posing for the cover story of Vogue Thailand Magazine‘s September 2022 edition.