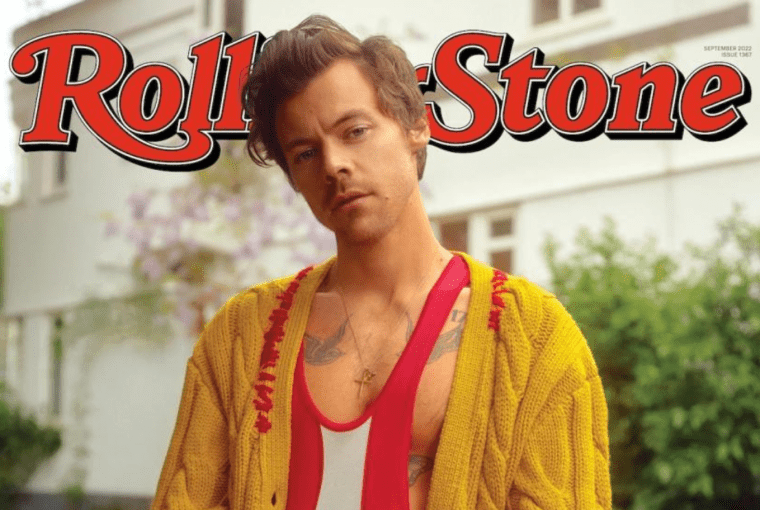 The global pop-icon, Harry Styles, was the upcoming star Rolling Stones decided to tap for their next cover story. Making his breakthrough after One Direction, Harry Styles has not only been the talk of the town for his charting and addictive songs but now also for his unique fashion and, of course, his relationships!

The pop star makes it all look easy when it definitely isn’t. Harry opens up about his huge year, his two new films, his fans’, relationship with Olivia Wilde, activism, sexuality, therapy, and much more for the cover story. You can read the entire story of ‘How Harry Styles Became the World’s Most Wanted Man‘ on Rolling Stone digital magazine.

There was also an exclusive interview released for cover story apart from the original one- Harry Styles Is a ‘Love Island’ Stan — and Six Other Takeaways From Our Cover Story -for the fans to browse more on their idol.