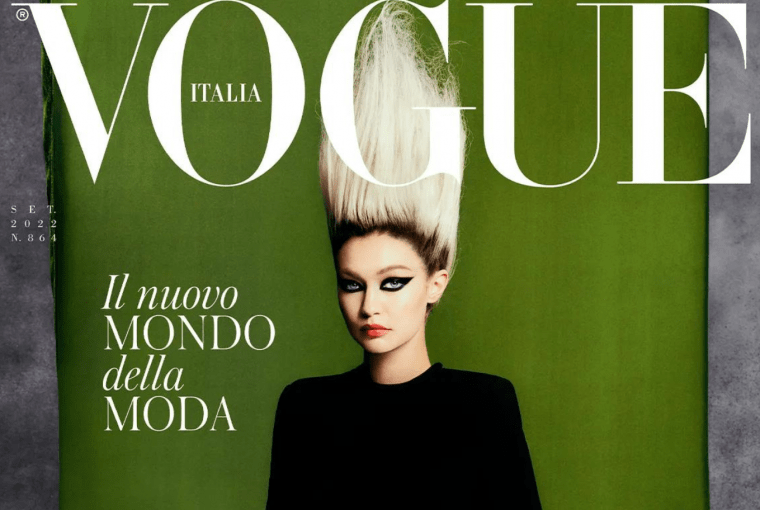 The 27-year-old supermodel has been in the industry for a pretty long time. This time Gigi Hadid is starring on the cover of Vogue Italia’s September issue. This year’s cover of the September issue of Vogue Italia would mark her thirty-sixth Vogue cover. And remarkably, this is a cover that perhaps unconventionally portrays her, with Gigi posing as a dramatic actress.

In the new look, which is artistically put together by editor Grace Coddington and photographer Raf Pavarotti, some thoughts on future projects are portrayed while adding droplets of creativity.

I appreciate and enjoy photos whose aim is to convey an authentic and genuine aesthetic, without make-up or anything else. But I think a big part of what inspires people to join this industry and experience fashion as a source of inspiration are still the stories where the storytelling is really strong.

Gigi mentioned in the interview

In the exclusive interview by Vogue, Gigi talks about her experience while working on the photographic set, if she enjoyed the character play with the shoot, her ongoing works, and her views about the new world of fashion. She also reminisced about Virgil Abloh’s works and moments with him. You can read the complete interview in Vogue Magazine.

Below are the Cover Photos of Gigi Hadid Vogue Italia September 2022 Issue. 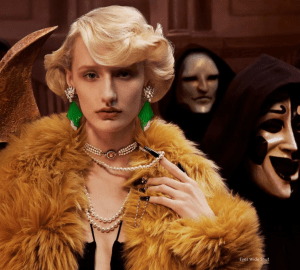