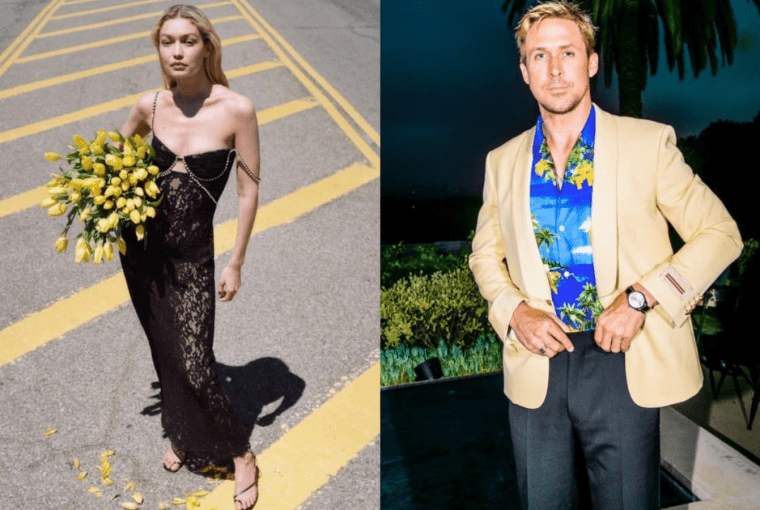 Gigi Hadid has secured her first Self-Portrait campaign, following in the footsteps of her sister Bella. Gigi Hadid Campaign can be seen in the London-based label’s Fall Winter ’22 marketing campaign. The campaign, shot by Zo Ghertner, follows Hadid throughout the day in various locales throughout her beloved home away from home,

New York City, while wearing pieces from the new collection. When asked about the inspiration for the photographs, Self-Portrait founder Han Chong stated, “I’ve always wanted to record a day in the life of the self-portrait woman, so when exploring how best to exhibit the new collection, doing just that seemed like the right chance.”

The event also celebrated Gosling’s upcoming creative campaign with the company, which was photographed by award-winning photographer Pari Dukovic and will soon take over famous places worldwide, both on and off the internet.