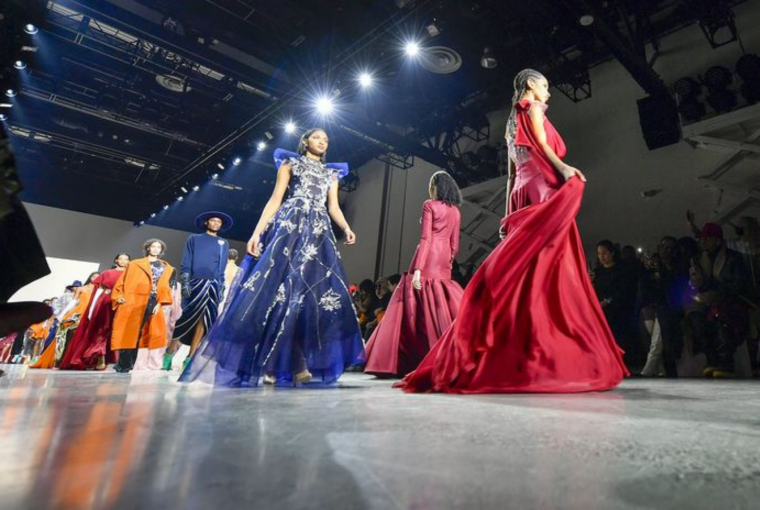 Under a proposed state bill aimed at shaking up an industry that employs 230,000 people, New York’s fashion models and influencers will have labor protections from exploitation by management companies and agencies.

The Fashion Workers Act, which is expected to be introduced by State Senator Brad Hoylman on Friday, would require management companies or modeling agencies, which typically serve as intermediaries between clients and models, to register with the state and disclose their ownership for the first time.

The bill’s supporters claim that a gap in current state law defines most bookings as incidental, resulting in a lack of transparency in contracts and fees, wage garnishment for lodging, photography, and other expenditures, and payments that might take months or even years to arrive.

“They want to ensure that New York remains the heartbeat of fashion for the American apparel sector while also protecting its employees,” said Hoylman, who represents a section of Manhattan that includes the Garment District.

According to a 2018 estimate by the consulting firm McKinsey & Co., the fashion business is a $2.5 trillion worldwide behemoth. Despite the glamour of the industry, few models will ever see even a tenth of that money in their lives.

According to the Bureau of Labor Statistics, the typical annual income for a model in the United States was little under $32,000 in 2020. That’s less than the cost of a single New York Fashion Week show’s lighting racks. Some models are lucky if they see their money at all, except in a timely manner.

Modeling and the creative industries in fashion are seen as privileges and highly sought-after occupations, but it doesn’t mean they shouldn’t protect those persons from abuse and ensure a safe and fair workplace for them,” Hoylman added.

Also Read: Getting The India Fashion Forum 2022 off To A Good Start

15 Latest Spring Accessories That Every Fashionista Needs To Own