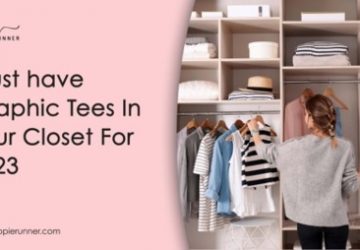 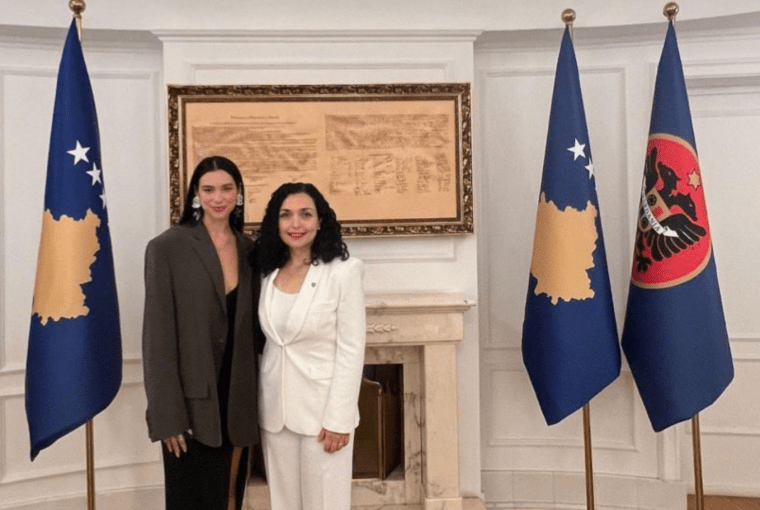 The singer and model, Dua Lipa, added yet another laurel to her list on Friday, 5th of August. The title as the Honorary Ambassador of Kosovo was granted amidst Dua Lipa run for Sunny Hill Festival run. As a daughter to Kosovo Albanian parents, the President Vjosa Osmani honored for her humanitarian work and for raising awareness of the Republic of Kosovo.

“The youth of Kosovo deserves the right to visa liberalization, freedom to travel and to dream big.”

Kosovo, Dua Lipa’s hometown, is a small state in Balkans that declared its independence from Serbia back in 2008. It is also the site where the Sunny Hill Music Festival is held. Originally founded by Lipa’s father and manager, Dukagjin Lipa, Sunny Hill dates back to 2019, when it featured artists like Miley Cyrus, Martin Garrix, and Calvin Harris. These musicians mounted to a huge publicity for this small region.

For the special award ceremony, Lipa wore a muted business look which gave off small hints of her personal style as well. She pulled off an oversized dark green blazer layered over a black gown with a hip high-slit. She completed the look with black pointed-toe heels, styled her hair straight with a middle part and tucked them behind her statement flower-shaped earrings.

The festival was covered in over 500 outlets, finally giving the Republic of Kosovo some of the recognition it deserves.

“The Future Nostalgia tour has sent waves across the music industry and the world, and you continue to make us immensely proud of your successes. Aside from being a world-class and a once-in-a-generation musician, you are also a role model for many girls and women across the world as a forthright and conscientious activist. But above all, what you have done for the people of Kosovo, in raising awareness of the Republic of Kosovo is unmatched and truly invaluable.”

The president of Kosovo, Vjosa Osmani-Sadriu wrote in the letter to Lipa (posted on Twitter),

Dua Lipa at Sunny Hill Festival spent time with some aspiring songwriters from the European country, as part of a partnership between Sunny Hill Foundation and the songwriting academy Musikmakarna. Lipa wore a beige column dress with an asymmetrical neckline, a thigh-high slit, and white ribbon straps and some creased detailing on the dress. She finished the look dainty gold jewelry, and wore her hair pulled back in a ponytail with multiple braids.

A Gentleman’s Guide to How to Wear Suspenders Properly