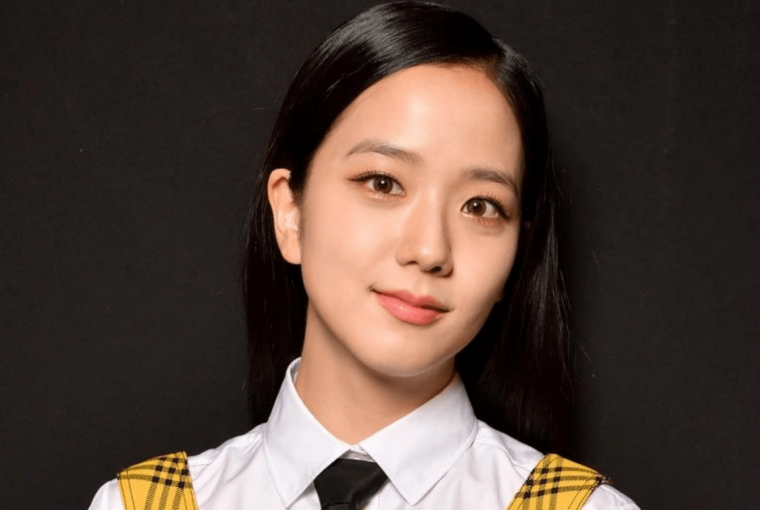 An Instagram image showing the Korean pop diva posing under the big Dior logo at the brand’s autumn 2022 fashion show, hosted in a gigantic tent in the Tuileries courtyard, was valued at $1.74 million by analytics and insights businesses. Jisoo wore a demure dress reminiscent of a school uniform, complete with a white shirt and black ties, and her Instagram account earned 5.2 million likes.

Last November, Dior and Jisoo won the most valuable social media post for their spring 2022 presentation.

According to Launchmetrics, the total media impact value of Paris Fashion Week was $208.9 million, with $136.3 million created on social media and $75.2 million generated online. This compares to a media impact value of $241.4 million for the episodes that aired from September 27 to October 5, 2021.

The most recent Paris Fashion Week, which took place from February 28 to March 8, saw a strong comeback to physical shows, with groupies gathering in front of shows to catch a peek at their favorite influencers and TikTok content creators, including Rihanna, Zendaya, and Kim Kardashian.

According to Launchmetrics, Jisoo, whose full name is Kim Ji-soo, was the top celebrity, with a media impact value of $7.2 million from one personal post and 1,152 media mentions.

Bella Hadid was the top influencer, with a media effect value of $7.5 million and 1,828 media mentions for one personal post.

Dior came out on top, followed by Balenciaga, Chanel, Off-White, and Louis Vuitton in the brand rankings. The Off-White presentation was attended by plenty of celebrities, designers, and supermodels as a memorial to the brand’s late founder, Virgil Abloh, who died on Nov. 28.

The top three brands in the brand ranking, purely based on the firms’ own media channels, were the same, with Valentino at number four and Louis Vuitton at number five.