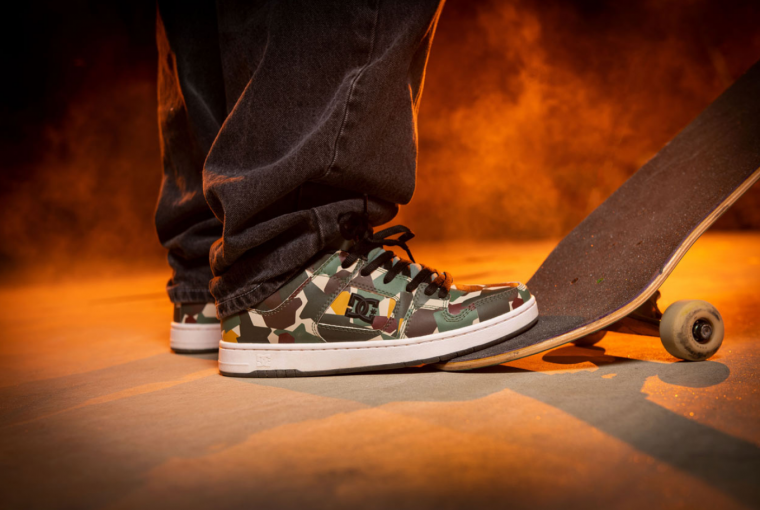 Yes!!! You saw it correctly- The dreamy DC and Star Wars collab is here, and the fans are not to miss it! All the Star Wars fans, direct all your gratefulness to DC since this is only the first of five collections!

DC Shoes has been synonymous with skateboarding and extreme sports for all the fans. The brand decided to tap Lucas film for a new footwear and apparel collection, especially to celebrate the original “Star Wars” film trilogy. The range resides explicitly in “Star Wars: A New Hope,” which was first released in 1977 as “Star Wars,” and later “A New Hope” was added upon its theatrical rerelease in 1981.

“We are humbled to work with such an iconic cultural juggernaut as ‘Star Wars.’ Aside from being a massive influence on nearly every person at DC Shoes, we love how well the story of underdog rebels upsetting a powerful Empire mirrors the DC brand story,”

The Shoe Collection embodies five character-driven capsules highlighting Boba Fett, Darth Vader, Luke Skywalker, the stormtroopers, and the X-wing/R2-D2. In addition, a fabulous shoe range will also be delivered in black Galactic Empire and white Rebel Alliance colorways that include some iterations of their Essential bestseller silhouettes!

“Everyone on the team was excited — in fact, very excited. Star Wars has been a part of our lives for so long. It’s a dream project but also a challenging one. We knew that we needed to honor the incredible Star Wars legacy and pay attention to the details that fans would appreciate, but we also knew we wanted to bring a fresh point of view. Delivering both simultaneously isn’t easy.”

The capsule collection is going to focus on both the dark side and light side of the Force (or the energy field that is created by all life that connects everything in the Star Wars universe). The brand paid extra special attention to every small detail of the range.

The brand will also incorporate the film’s Aurebesh writing system of spelling out iconic quotes, keychains with each pair of shoes, and yearbook-style awards on the T-shirts.

The Shoe Collection will be available for the fans starting from July 9, 2022, at selected stores and via DCshoes.com.

Photo Gallery For The Collection

Fendi’s 2022 Couture Show Was an Exemplification of Quiet Brilliance