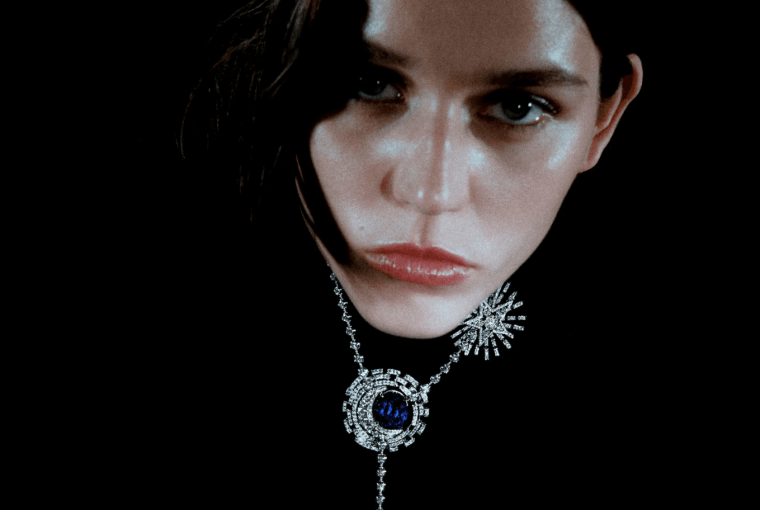 Now that Louis Vuitton, Bulgari, and Cartier High Jewelry Collection is here, it’s time for Chanel to bring up its own collection too! And Chanel does seem to have some stars and moons up its sleeves for the new collection.

The Chanel High Jewelry Collection 1932 is one of the most beautiful designs created with various intricate designs and contains the pure essence of the 1932s as well. The collection takes you on a celestial ride with sun rays, crescent moons, stars, and constellations all around.

Bijoux de Diamants collection- the theme for the jewelry pieces is symbolized by the heavenly bodies of the sky: the Comet, the Moon, and the Sun.

“I wanted to return to the essence of 1932 and to harmonize the message around three symbols: the comet, the moon, and the sun. Each heavenly body shines with its own light,”

By time-traveling back to the past all the way to the 1930s, the CHANEL Fine Jewelry Creation Studio created living jewelry that modifies itself with the ever-changing rhythms of bodily movements. There are in total 77 spectacular creations, out of which 13 are transformable. The star-studded coils can be twisted around the wrist to create different unique constellations.

A stunning masterpiece undoubtedly, it features rays that can be transformed into brooches and a removable string of diamonds that can be worn as a bracelet. This transformable necklace offers more than ten combinations, including a short version.

In the new collection designed by CHANEL, the star is depicted as meteors, constellations, or comets on 34 pieces: rings, necklaces, brooches, bracelets, and earrings.

The symbol retains its status as an icon of the House’s jewelry universe. “I wanted to cover women in constellations. Stars! Stars of all sizes,” explained Gabrielle Chanel when talking about Bijoux de Diamants, her first and only High Jewelry collection.

The Comète Infinite ring adorns the finger along with a shooting star. At the center of the comet, a 3.54-carat cushion-cut Fancy Vivid Yellow diamond shimmers and is complemented by a trail of round-cut diamonds and star motifs set in white gold.

As a solitary satellite, the Moon is a recurring motif in the High Jewelry Collection 1932. Its crescent shape is featured on 18 pieces that pay tribute to the solar system’s most mysterious celestial body, the only one that does not emit light but reflects it. Living jewelry is designed to follow the movements of the body.

While it was only present as a crescent moon in just one piece from the Bijoux de Diamants collection, The Moon emerges in the 1932 collection as an icon in its own right and rises to become a full moon. As the most mysterious heavenly body in the solar system, the Moon reflects light and does not emit it.