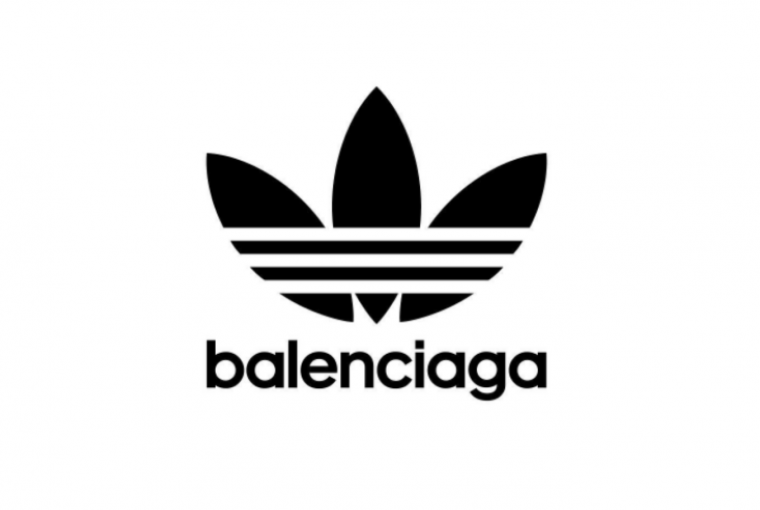 Yes the Balenciaga X Adidas Collaboration is no longer just a rumor!

The designer for Balenciaga, Demna Gvasalia, finally revealed the Adidas x Balenciaga collab on the fashion house’s Spring 2023 runway in New York City. The collection aims to mix both brands, “Balenciaga and Adidas’, and reinterpret their roots and heritage. It is also said to be inspired by the late ’90s and early 2000’s as per a brand statement.

The collection, however, is only available for a limited time on Balenciaga’s website and in their store at Balenciaga Madison Ave, which consumers can pre-order  until May 29.

Denma, prior to the show, sent out invitations in the form of fake stacks of cash, followed by unused iPhone 6s that went viral on social media. The faux hundred-dollar bills indicated the details of the presentation, along with the text that read as “BALENCIAGA SPRING 23 SHOW.” A Balenciaga-branded currency strap was wrapped around the bills.

The show was held at the trading floor of The New York Stock Exchange building at 12:30 PM ET, with the iconic ‘New Y0rk New York’ playing in the background as the models walked the runway in gimp latex coloured masks.

The Spring 2023 Collection included a range of versatile pieces with a color palette of black, red and white and some pops of blue and gray. The mesh and foam style were displayed along with its signature rounded toes, uplifted soles and striped cord laces. However, to give it an Adidas twist, it also included three stripes on either side — a signature of the German athletic giant.

The clothing collection merged Adidas’ classic athleticism with Balenciaga’s subversive and sporty aesthetic features. One could spot T-shirts, hoodies, shorts, socks and track jackets with varying logos from the brands — majorly the “Balenciaga” lettering next to Adidas’ signature three-leaf and triple stripes. It also featured a minidress, leggings, wide-leg jeans and a puffer jacket.

The footwear range in the collection included an Adidas version of the Triple-S and Speed Trainers. As for accessories, the duo created co-branded socks, a cap and a head mask to add to the collection.

It is not a shocker for us that Balenciaga x Adidas was released just after the Adidas x Gucci Collection, which officially drops in June. This is because both fashion houses, Gucci and Balenciaga, are under the same parent company, Kering. But surely, the fans of all three brands are rejoicing at these collaborations more than anyone right now!

Sitting in the front row of the Spring 2023 Fashion Show were celeb invitees such as Kanye West and Ye. There were also other stars like Alexa Demie, Vera Wang, Chloë Sevigny, Megan Thee Stallion and Pharrell Williams, among others who went to see the show.